Introducing The Situation in American Writing 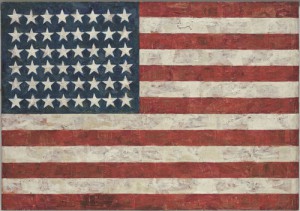 We are extremely proud to be able to present to you answers from dozens of writers we respect, from prominent authors such as William Kennedy and George Saunders to up-and-comers like Kio Stark and Roxane Gay. Over the next month we will be posting at least one response a day on the site, with the participants being announced the day beforehand through our Twitter account. Please follow us at @fullstopmag.

The authors whose responses we have posted so far: