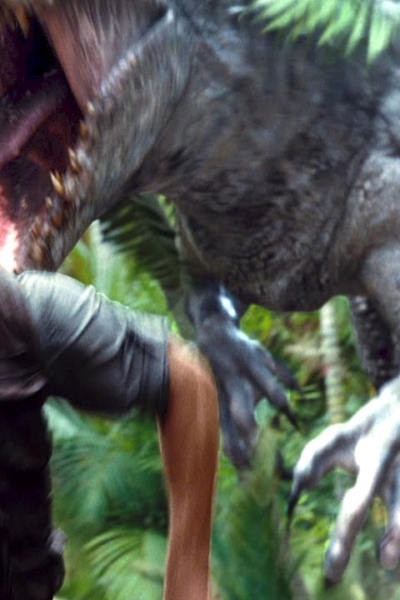 What does it mean when a cultural text is positioning itself as a ravenous chimera, as something that needs to be destroyed? 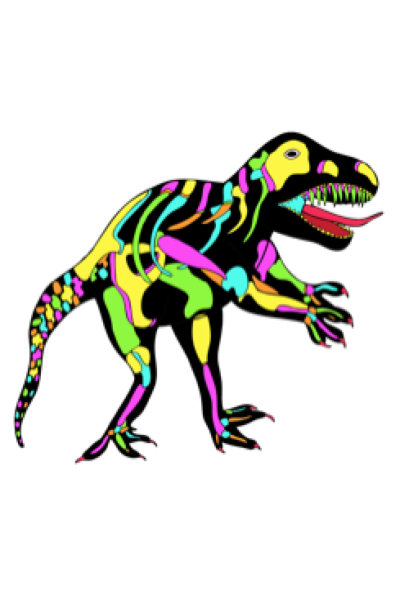 When it comes to the non-human world, philosophers have an unusual tic: they all suddenly start talking about desks. They should be talking about the real Absolute Other: the dinosaur. 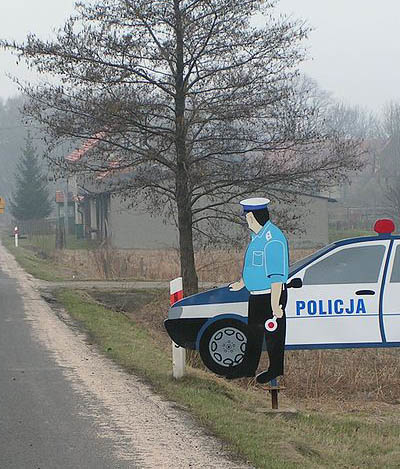 The police uphold the law in the same sense that a poltergeist upholds a cabinet as it drifts menacingly through the air. Cops don’t uphold the law, they haunt it. 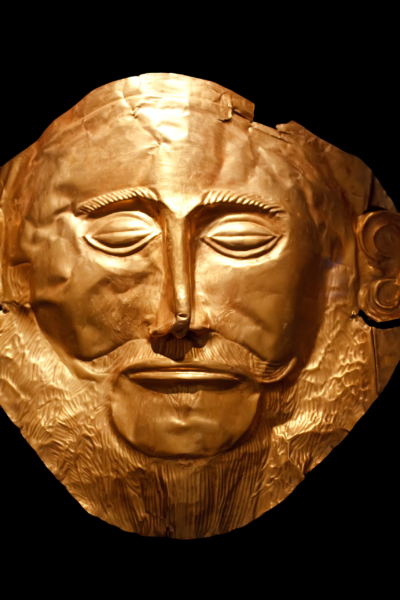 The novel was merely tyrannical; the listicle is fully totalitarian. There is no experience that can’t be remade in its matrix. 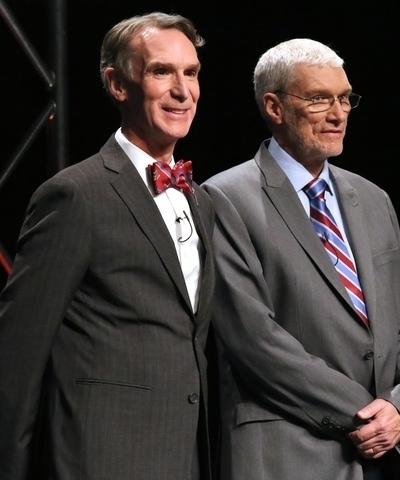 The corpses in the Creation Museum should be given their proper names: not Bill Nye and Ken Ham, but philosophy and sophistry. It’s this ancient animosity, not science against religion or faith against evidence, that animated their debate — and of the two, philosophy is by far the most dangerous. 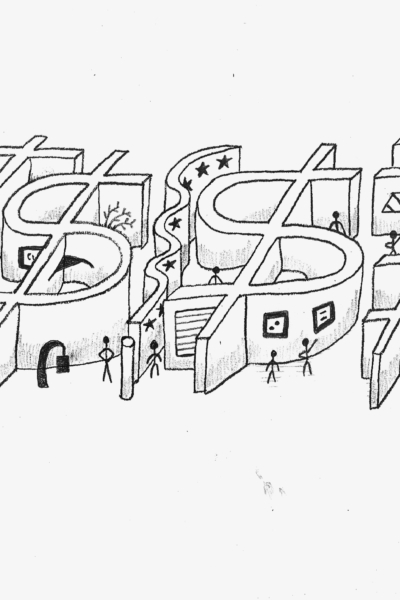 Why Mobile Phones Are Good for Art

Some art critics have upbraided the Frieze Fair for displaying “fakes,” but none of the viewers seemed to mind. Their phone screens flickered constantly in the darkened stall: it’s the image itself that matters. 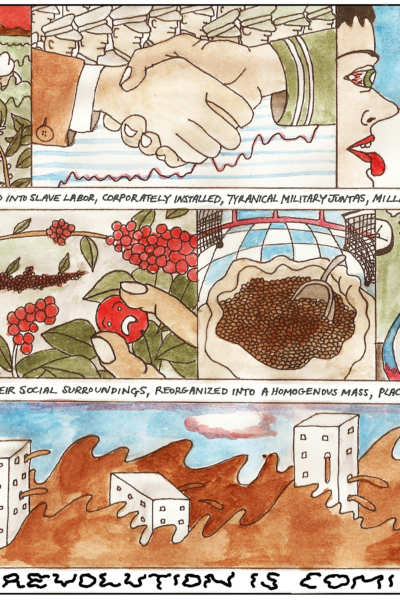 In TV commercials vast and angry crowds march to demand that same great taste, but now with no calories. Retailers don’t just exhort us to buy their stuff, they want us to join their movement and read their manifesto. 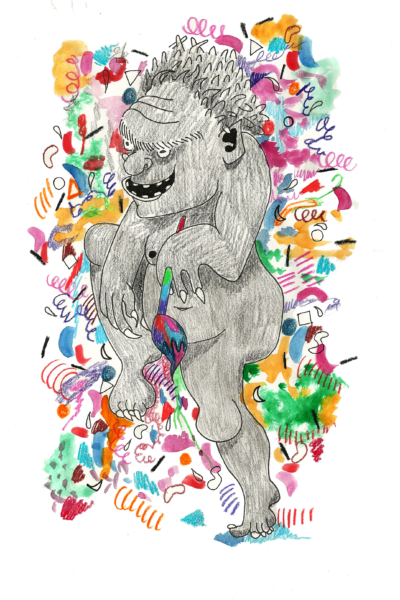 The Art of the Troll

When an ordered society depends on maintaining a hierarchy of images, the ability to wield this kind of ironic superposition has a concrete political power. 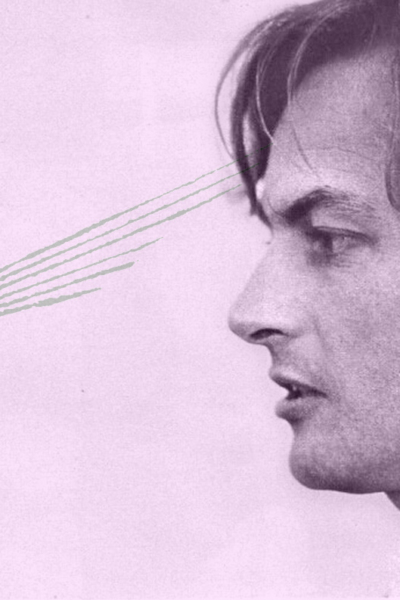 Wander too far down the path of rationalist dogma and it’ll be no surprise if you end up like Richard Dawkins, sunning his genitals in a world that no longer makes any sense.