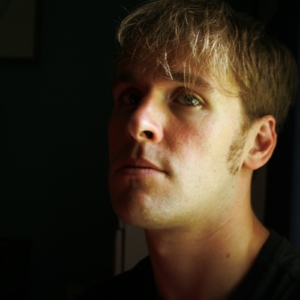 Blake Butler is the author of four books of fiction and nonfiction, including There Is No Year and Nothing: A Portrait of Insomnia, which were both published last year. He edits HTMLGIANT.

No. If anything, I think literature has a responsibility to not respond.

I write because I’m typing. I have no idea who actually reads anything, though that doesn’t mean I never think about the fact that they exist, or that it really matters.

I look at it but I’m not sure it’s ever done anything to me as a person. I think it feels the same to get shitted on as it does to get praised. Print and online are exactly the same thing. I’m not sure “criticism” is what I would call what appears in many of the forums I look at; more like “talking about.”

The nebulous enemy is not terrorism, it is us. I mean that in the kindest way.