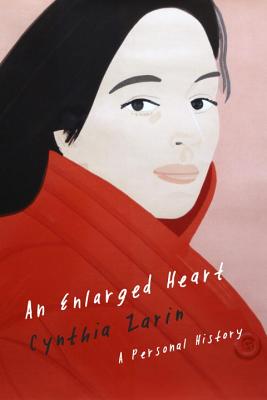 (The above may preclude the reviewer’s objectivity.) 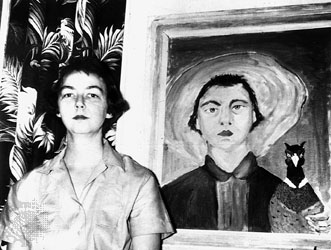 O’Connor mentioned this self-portrait in letters to friends, enclosed copies of it to pen pals she had never met, and begged publishers to include it on book jackets. According to O’Connor’s wry reports, it was not well-received, so what could explain her fixation on the painting? 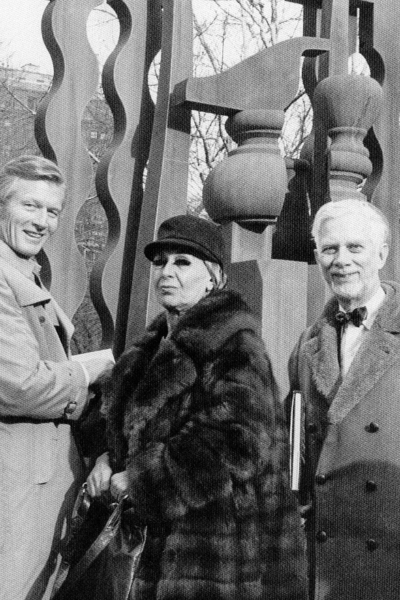 “When we opened the sculpture up there was just air,” Kuhn said. “The entire central section was a pile of iron dust that had long since washed away.”