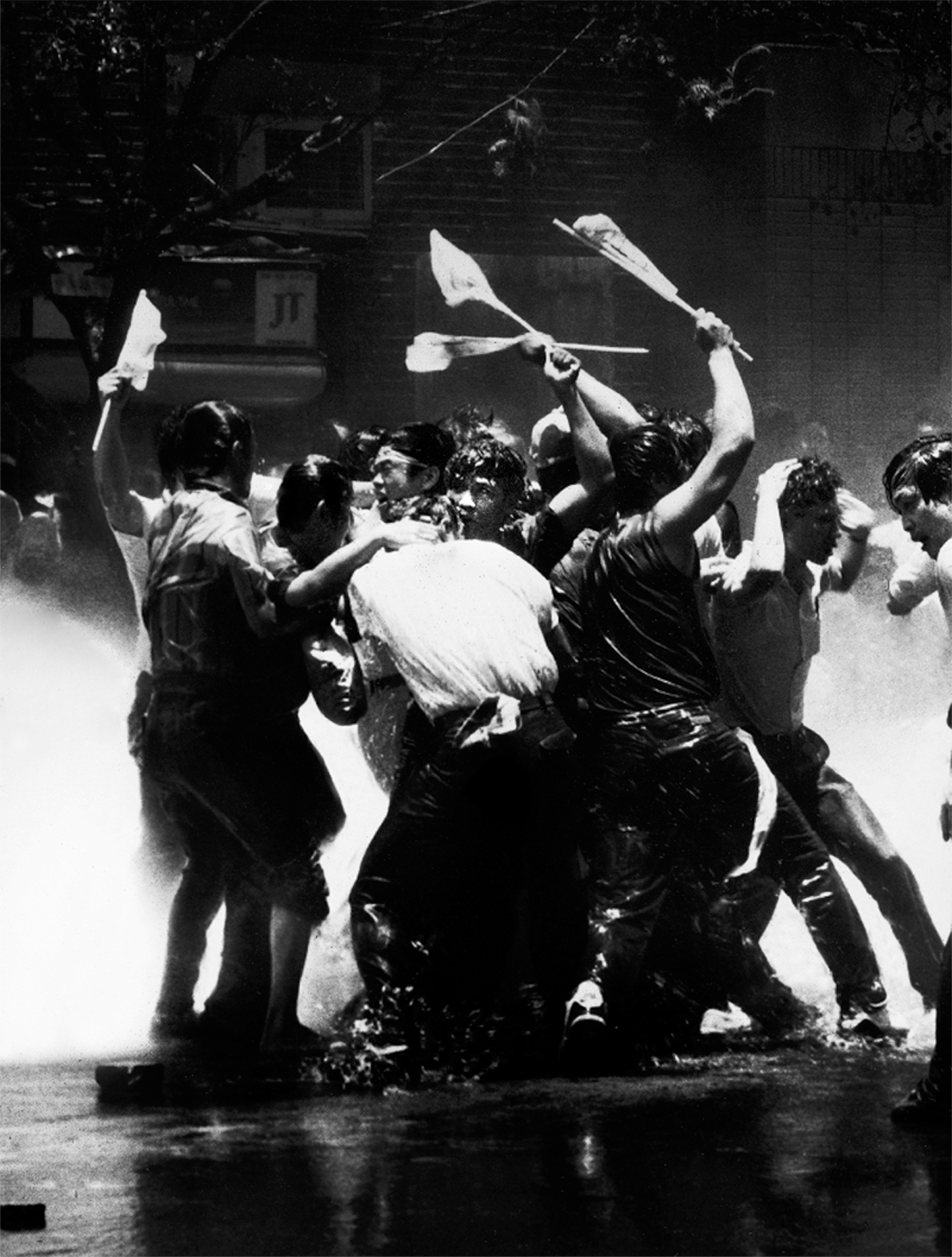 The rise of noise and experimental sound on the island of Taiwan began during the chaos of the early post–martial law era. It was a time of explosive countercultural activity, as artists drew on the era’s furious energy to experiment and launch what became known as the Taiwanese noise movement.