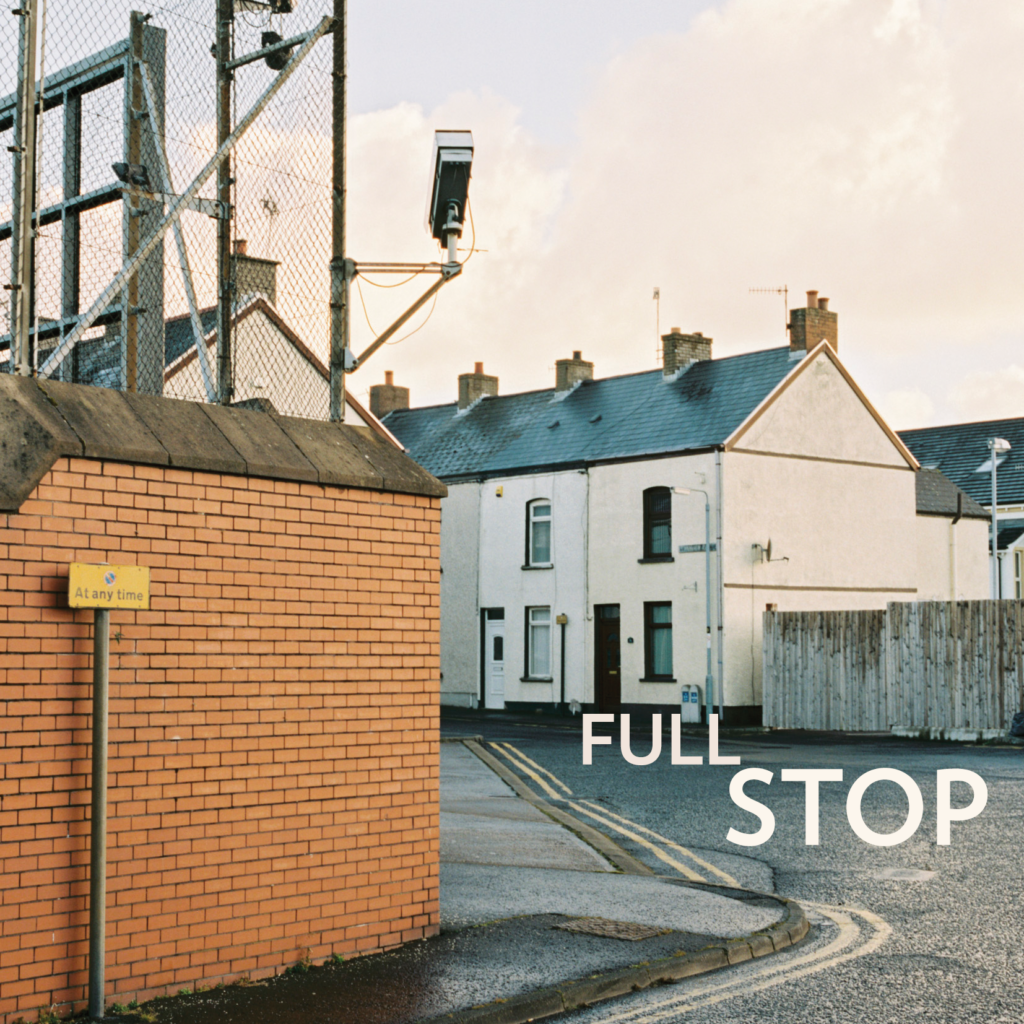 The next issue of the Full Stop Quarterly is coming May 1! Through essays that fail and then fail better, digressive travelogue, long-form interviews, and photographs that document and tip over into fantasy, our latest issue asks, how do we think ourselves or talk ourselves or write ourselves out of our assumptions and reflexes and into No-Place?