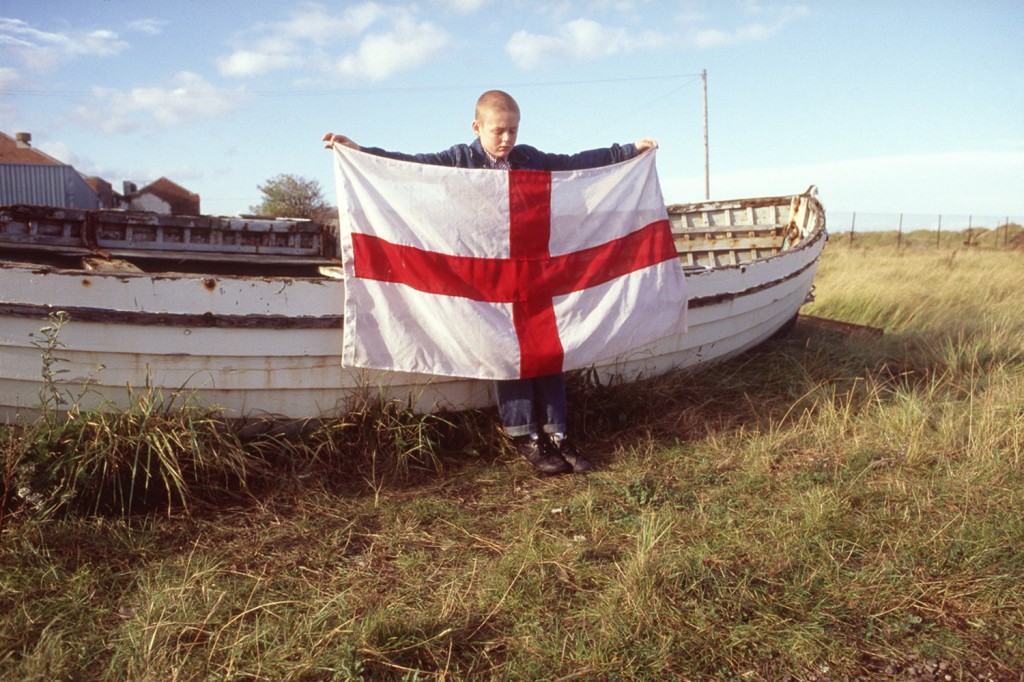 In the summer of 1965, when he was twenty-two years old, my father traveled to Borneo, Asia’s largest island. A saxophonist and clarinetist in the Royal Air Force Central Band, he had been stationed there during the Indonesia-Malaysia Confrontation. Tired and hungover after the previous night’s performance, my father wandered into the jungle near the base, seeking shelter from the punishing heat. He came to rest beneath a large tree. After dozing off in the dappled sunlight of the rainforest, he awoke to discover a large rhinoceros beetle scuttling just inches from his leg. He unlaced and removed his boot before bringing the heel down hard on the insect. Unfazed, the beetle continued on its journey. My father struck the beetle again and again, but despite his zeal to end the beetle’s life, it kept on scuttling to wherever it was headed. After several minutes, the bug’s resilience and the near-suffocating humidity of the island forced him to reconsider.

Over the years, my father has told this and many other stories countless times. There’s the one about how my mother once shoved a lit cigarette up the nose of a particularly persistent and aggressive would-be suitor at a pub when my parents were still dating at RAF Uxbridge. The story of how my great-grandfather was once offered the well-paid, yet somewhat unenviable, position of hangman at Craiginches Prison, one of the most notorious jails in Scotland. The tale of how my grandmother once calmly snapped the neck of my grandfather’s prize cockerel after the bird attacked my father when he was five years old. These stories have remained constants throughout my life — colorful anecdotes that have become intricately woven into the fabric of my family history.

My father is a good man. He loves his family, and worked hard for years to support us. He is thoughtful, considerate, and an excellent listener. Unfortunately, like many people of his generation who came of age in the Britain of the 1960s, he is also a racist. The saddest part is that he doesn’t even realize it. He casually and frequently uses expressions such as “coon,” “raghead,” and other racial slurs in everyday conversation. The notion that these epithets are offensive doesn’t even cross his mind.

During a recent, particularly exasperating phone call, I attempted to explain the difference between the terms “colored people” and “people of color,” a subtle yet crucial distinction that was utterly lost on him. I told him that not only was the former completely unacceptable, but that I found it deeply offensive. I asked him to try to refrain from using this and other similar expressions during our conversations, at the very least. He promised he would try, though it felt more like an attempt to appease me than a serious effort to change his ways.

When I was growing up, my mother would sometimes tell her own stories — how her mother had been the proprietor of a pub in Liverpool that also served as a base of operations for the resistance in World War II. How the Nazis had thrown her father’s parents out into the street and gave their apartment in Amsterdam to a ranking officer. How her Dutch father had struggled to master the complexities of spoken English after he arrived in England, and would always pronounce the hard “K” in words like “knife” and “knock.” During my childhood, she would frequently express her disgust for the French, the Germans, and the Spanish while we watched the evening news, making no effort to disguise her contempt. Her most poisonous ire, however, was reserved solely for the Japanese. As a child, before the true meanings of xenophobia and racism were clear to me, the depths of her hatred were baffling. I vividly remember asking her one day why she despised the Japanese so.

“They’re a cruel, vindictive people, Daniel,” she said, using my full name in one of those rare moments when she felt compelled to impress the gravity of the situation upon me. “They enjoy seeing other people suffer. You should see their television programs, all humiliation and mockery. They’re not like us.”

I’m a little too young to remember the Falklands War. The crisis ended a week after I was born, but I do recall the years afterward. The bleak, fractured Britain depicted in Shane Meadows’ 2006 film This Is England is not unlike the one in which I grew up. We moved around a lot when I was young, but eventually settled in a depressing coastal town not entirely dissimilar to the one in which Shaun, the movie’s protagonist, lives. Meadows’ semi-autobiographical film reveals to us a glimpse of a Britain divided by racism — a nation where intolerance masquerades as pride, and one in which young minds are molded by fear. Growing up in a working class town, racial slurs such as “Paki” and “wog” were inextricably interwoven into the vernacular of the public schoolyards in which I played. Some children used them cruelly. Others simply didn’t know any better.

Although racism in Britain can be traced back to the slave trade, the legacy of hatred portrayed in This Is England is enduring. A recent survey by market research firm OnePoll revealed that one in three Britons admitted to making racist remarks on a regular basis, or engaging in conversations that could be considered racist. More than one in ten people confessed to having been called a racist by someone close to them. Lastly, around forty percent of Britons polled had prefaced a comment with the classic refrain of “I’m not racist, but…” at some point or another. Perhaps most disconcerting is the fact that many of the two thousand adults surveyed by OnePoll claimed their feelings of racial prejudice had been passed down to them by older members of their family. In terms of demographics, individuals over the age of fifty-five were found to be the least racially tolerant, but young people aged between eighteen and twenty-four were close behind.

As if race weren’t a controversial issue enough, the contentious subject of immigration in the U.K. has my parents, along with many other Britons, deeply worried. During one of our twice-weekly phone calls, my father told me that my mother was literally losing sleep over the idea that their neighborhood would soon be overrun with Romanians, Bulgarians, and wandering bands of Roma gypsies “when they throw the doors open again” next year, referring to the fact that current immigration restrictions on the two countries are due to be lifted in January. Alarmist comments by politicians such as former Home Secretary David Blunkett, who warned that an influx of Eastern European immigrants could spark riots, and the sensationalist gutter “journalism” of the British tabloids, have further agitated tensions among many Britons, my mother included. Upon learning of my her sleepless nights spent fretting about Eastern Europeans, I began to question whether she was slowly succumbing to senility.

One afternoon, as I talked to my father, I tried to point out the hypocrisy of my mother’s anti-immigrant stance. Not only had her own father been an immigrant, but her son was, too. Time and again, both my parents had said I had done the right thing by leaving London and starting a new life in the United States — that I was “definitely better off over there,” an assertion typically followed by numerous examples of how the government was systematically dismantling the British way of life and pandering to the whims of “the Europeans.” I asked my father if he thought that my situation was so different than that of the Romanians and Bulgarians who would inevitably choose to leave their old lives behind and seek a new, more prosperous life in Britain. He admitted that my choices, and those of many of the European Union’s two newest member states, were not so different after all. Even this concession felt like a hollow victory in a perpetual verbal war of attrition.

In one of the most memorable moments of This Is England, recently released convict Combo makes a pivotal and ultimately divisive speech in which he says, “A proud man, learn from him; that’s a proud man. That’s what we need, man. That’s what this nation has been built on, proud men.” If that is true, then the words of German philosopher Arthur Schopenhauer should serve as a warning — “Every miserable fool who has nothing at all of which he can be proud, adopts as a last resource pride in the nation to which he belongs; he is ready and happy to defend all its faults and follies tooth and nail, thus reimbursing himself for his own inferiority.” There is certainly no shortage of pride in the U.K., but it is a pride that I cannot share, and for what, I do not know.

I haven’t returned home in the three years since I’ve lived in the States. Not only am I keenly aware of the physical distance between my parents and I when we speak on the phone, I’m reminded of the emotional and cultural gulf between us — a vast expanse forty years and almost four thousand miles wide, one that grows a little larger twice a week. Try as I might to reason with them, to explain how things have changed and the world has moved on, they seem incapable of understanding the world in which we live. Perhaps I’m the fool for naïvely believing, or daring to hope, that my parents are even capable of change.

I love my parents very much, and miss them dearly, but our conversations often grow strained. Our phone calls are sectioned off by invisible fences — imaginary borders that, not unlike their real-life geographical counterparts, carry weighty consequences if crossed illegally. Sometimes, we stray perilously close, at which point sanctions are threatened, armies mobilized, warning shots fired. My father isn’t a hateful man, but we can rarely discuss politics without encountering our own strange, uncomfortable language barrier. It would appear that time and distance make for poor interpreters.

At least we’ll always be able to talk about the weather.

Image from This is England; Directed by Shane Matthews