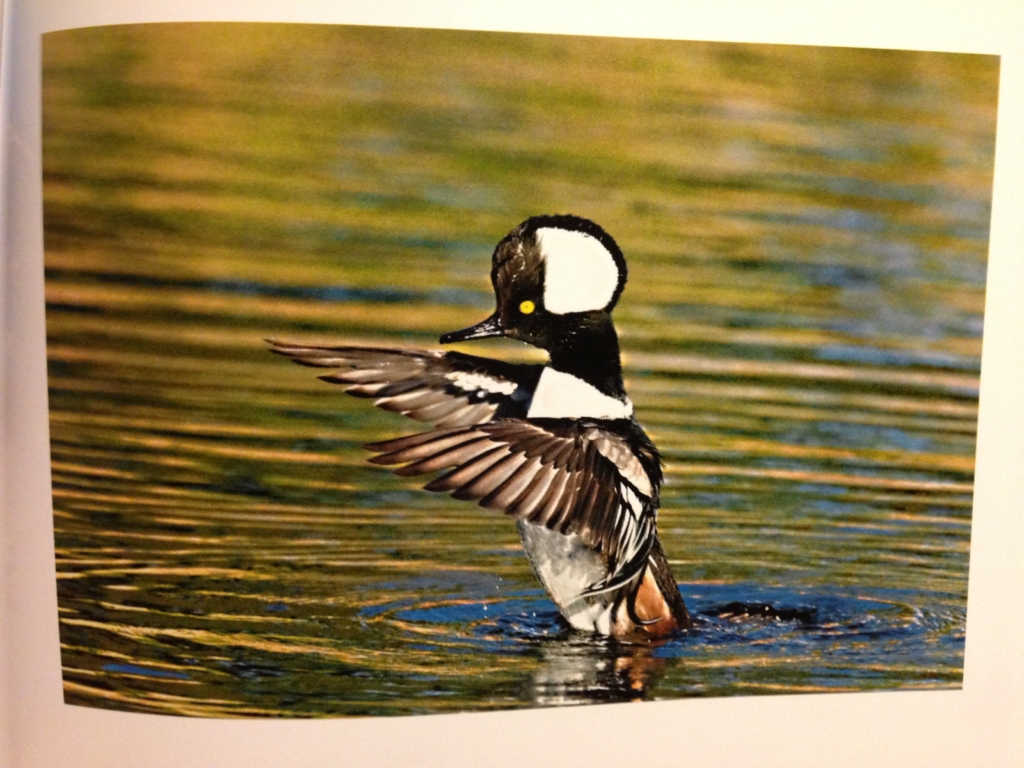 My grandfather’s photography would be of interest only to the few people who know him well enough to receive birthday and Christmas cards bearing prints of his work except for the incidental fact that he is Stewart Pollock, formerly a justice on the Supreme Court of New Jersey, and so just above the cut for having a life of some public importance. For my part, I am well below it, and so fasten myself to the body of history by commenting on those figures who other commenters have deemed significant.

Given my privileged access to the life and art of the esteemed jurist, and my general lack of important things to do, I took it upon myself to make a study of his photography.

I will admit: at first I found my grandfather’s photography underwhelming. He took up the hobby decades ago as part of a fruitless effort to wade into retirement — a nicotine patch for the Protestant work ethic — while I was making the opposite transition, with equal success, toward becoming a productive adult. At the time my passions leaned self-consciously toward the avant-garde and I thought his pictures were unimaginative. A bird flapping in the water: yes, a nice thing to see, but what does it say about Art? Not much, that’s what. And if your art isn’t self-reflective, as I learned to say, well, it might as well be a pack of gum for all it’s going to teach me.

This coming from a guy who thought “The Matrix” was the greatest thing since Hume’s Inquiry.
Well. Years have passed. What began as a distraction has landed somewhere between a running joke and a strange addiction. When I arrived at the family reunion this summer to present him with his first great grandchild, my grandfather’s entrance was delayed because he had found a flower in need of a portrait. While the rest of us looked out contemplatively over the lake, reflecting on the passage of time and whatnot, he was hunched in our line of sight trying to catch a flapping flag in an instant of unfurling. I don’t want to say he ruined the moment, but it didn’t help. 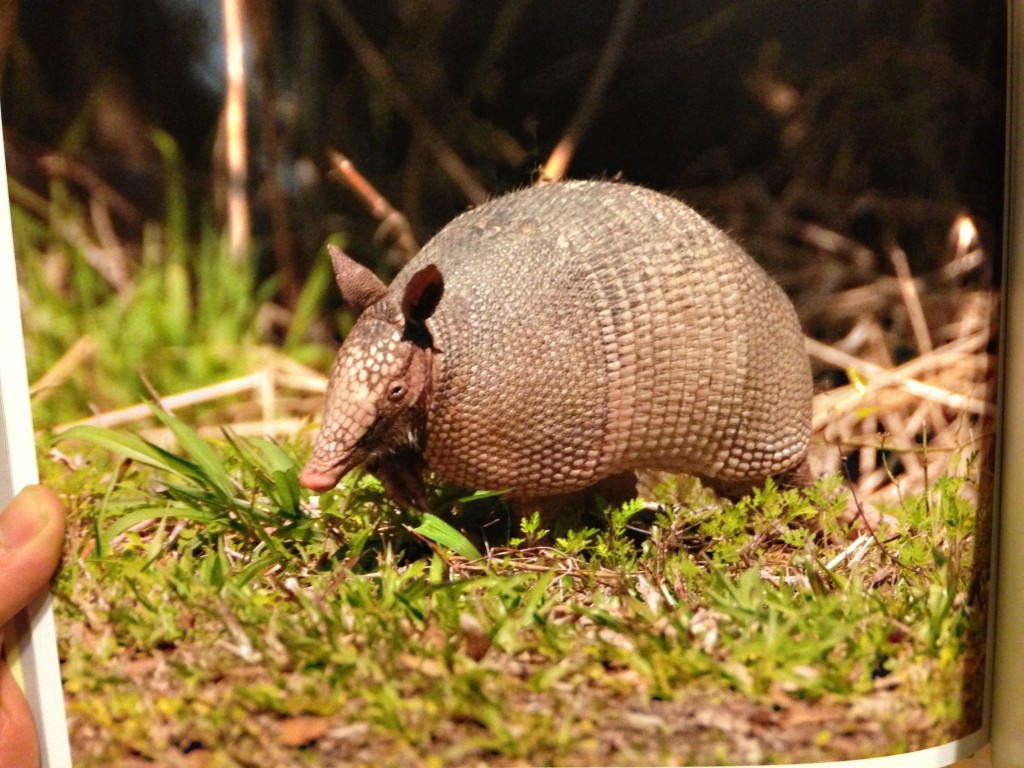 Over the years his style has remained the same: clean, focused images, usually of a single subject or a landscape. The technical improvements highlight the essential continuity in vision. One might even venture to draw a connection between the photographer’s aesthetic and legal judgment. (Burke scholars have enumerated the arguments for and against this line of thought so I will excuse myself from the exercise.) Well, perhaps that would go too far. I can talk about a picture; I should hardly be allowed to write about the law. From my experience with the man I think these pictures faithfully represent his way of seeing the world; any bearing on his reading of the law is beyond me.

My first thought had been that his pictures failed as art because they did not show enough awareness of the human imprint in their framing. They attempted to escape the burden of reflecting on the picture-maker’s hand, like Emerson’s invisible eyeball, and so shirked the responsibility of modern art to undermine its auto-mythologization.

My second read was that he was trying to capture the things as they really are — fundamentally a positivism reborn as naturalism out of appreciation for the marvelous construction of each living thing (and his favorite subject is the natural world in an instant of rare revelation). Thumbing through a small book of selected photographs I am struck by how many are devoted to moments that highlight their own transience, with birds being a favorite subject. These are things you would have missed — that he would have missed — had he not not been right there, ready to go. But in the end, this analysis was only a less critical restatement of the first — a polite way to avoid saying it was, at least theoretically, crap.

But I don’t think that is it either. No, I now see that he is somewhere between the consideration of the viewer and the fact of the thing. One can best appreciate his photography as being taken for the benefit of a second, imagined person. He is not trying to subtract his own viewpoint — which, being educated in the early 21st century to hold certain deconstructive truths as close to self-evident, I maintain is a fool’s errand — but to take on and speak to the perspective of a reasonable and prudent person. That picture of the bird — he could tell you what kind it is, I cannot — isn’t meant to capture the essence of the bird, nor to show it as Stewart Pollock, an Individual, sees it. That picture shows you the bird as you — not you personally, with your idiosyncratic distaste for things that swallow prey whole or your fascination with the sublime pattern of feathers, but You in general, all the yous — would have seen it. Even the photographer is part of that community of second persons. The image does not make the claim that this is how anyone in general must see it. There is the milder claim that, given some trust and perhaps a cup of coffee, you could both agree it is a pretty fair picture of that bird. 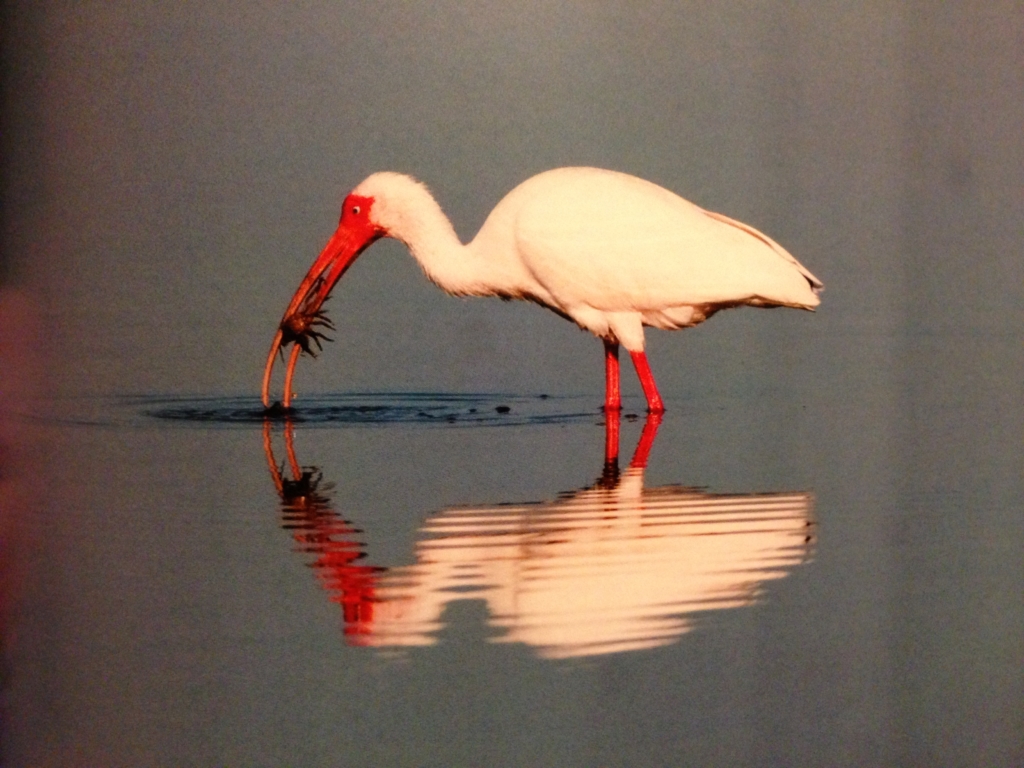 The photograph improves on reality, but not too much. We are not voyaging to the land of the Ideal, where we would inevitably need to tweak the colors, and adjust the framing, and maybe get some of the mud off the bird’s wing. We are elevated barely above our ordinary position to a vantage where we can all meet and perhaps agree this is how we should see what was there.

These are not photographs that belong in an art museum, as they have little to do with Art’s need to embattle and defend itself. They probably shouldn’t hang on the walls of a lawyer’s office, given that the execution of that function assumes a good deal of antagonism. But for teachers, or priests, or judges, or anyone who primarily thinks about the needs of people, they instill a healthy belief in a layer of reality where we shed a little of ourselves to consider the image of our common fate. They are not the work of a revolutionary artist but of a committed judge; and considering what he spent most of his time doing for the last fifty years, that is probably a good thing.