Hilary Mantel and The Great Wall of China 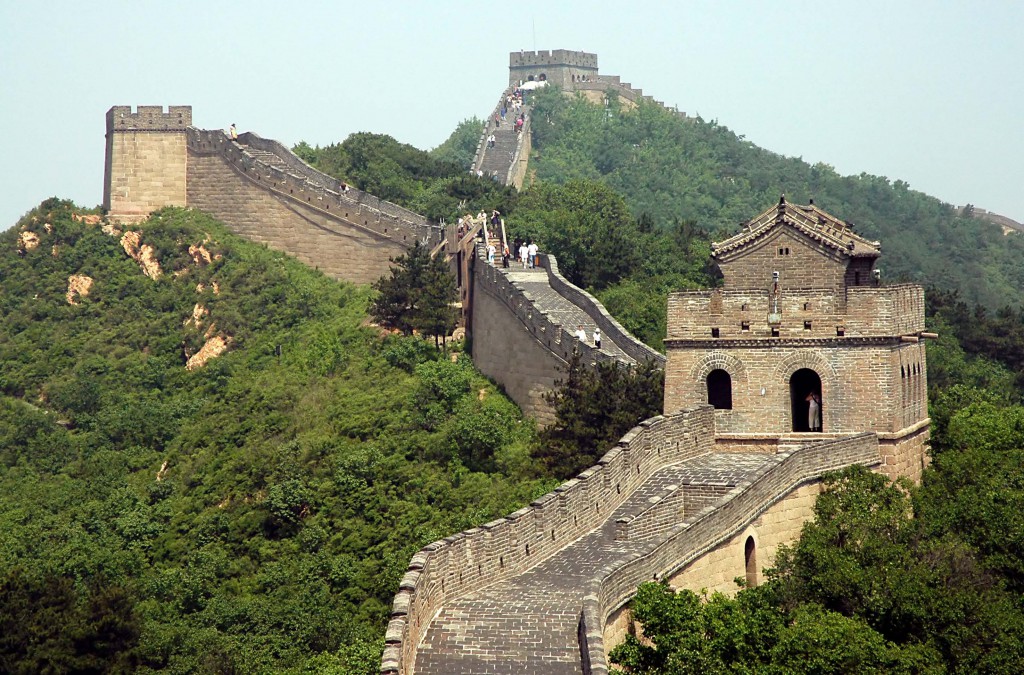 You should be a crazed Hilary Mantel fan. If you haven’t read Wolf Hall yet, I don’t want to hang out with you. And if you’re not excited about Bring Up The Bodies, then I’m not excited about you and your lame taste in lame things. Both books represent the best of what historical fiction has to offer.

Historical fiction is just like science fiction in that it’s not about distance, about bringing ultimately unknowable things closer to us. It’s about projecting the present outward in such a way that we get to re-experience ourselves from an unfamiliar vantage point. No matter how well-researched or “authentic” the book is, it’s still a novel, a very modern artifact, made to solve modern problems and address modern issues.

Even the epochs we choose to represent say something about us. The language that we use to express the past is an interesting semantic keyhole through which we can see into modern bedrooms, bars, jails, and churches. Which is why it’s so interesting that there’s such a Tudors craze going on now. Rome, too.

Although certain periods of history are undergoing a renaissance, there are underappreciated antipodes of history. One which I’d love to see written about is the long, slow construction of The Great Wall of China. I’d like to read a vaguely fictionalized account of its small and fractured beginnings: disconnected earth and gravel walls made by various tribes and dynasties, then it’s eventual heyday during the Ming era, a last and desperate attempt to keep out the Mongols. I’d like to read about the hope people had in it, but also about the cynics who doubted it and were proven right by its ultimate failure. The science and the strategy; the economics and the emotion. It’d be an interesting mirror to gaze into.