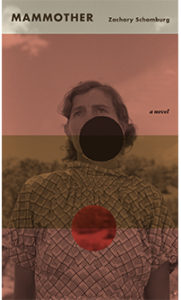 Devin Kelly earned his MFA from Sarah Lawrence College and co-hosts the Dead Rabbits Reading Series in New York City. He is the author of the collaborative chapbook with Melissa Smyth, This Cup of Absence (Anchor & Plume) and the books, Blood on Blood (Unknown Press), and In This Quiet Church of Night, I Say Amen (forthcoming 2017, CCM Press). He has been nominated for both the Pushcart and Best of the Net Prizes. He works as a college advisor in Queens, teaches at the City College of New York, and lives in Harlem.