A Response to “Beyond Bolaño and Beyond” 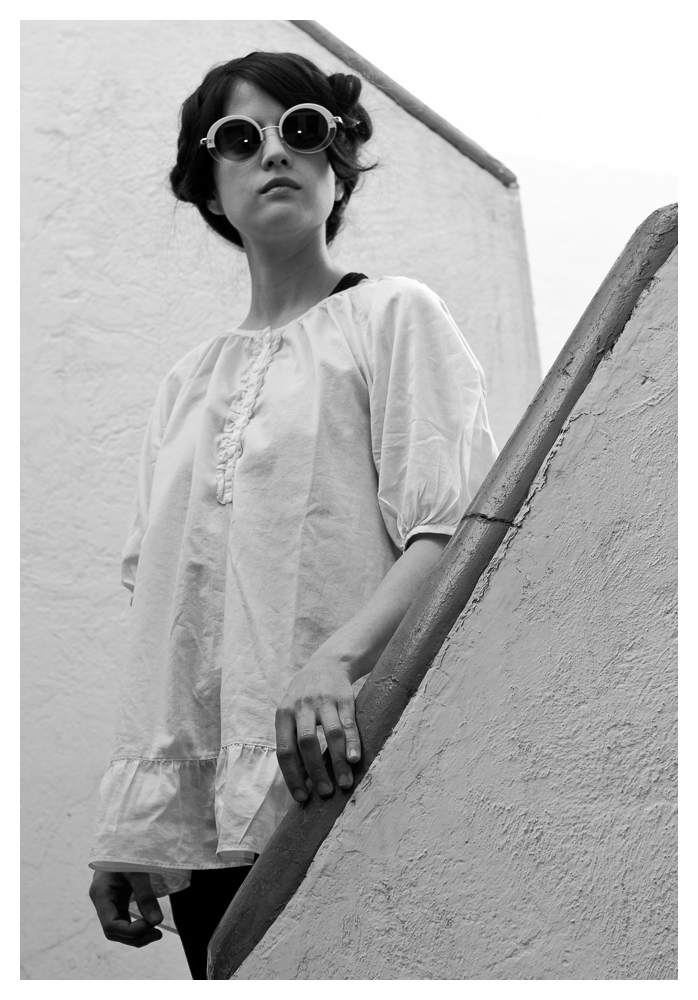 For those readers of literature not lucky enough to be able to read in more than one language, translation — and translators — provide a much-needed window into other literary worlds. The recent critical and relative commercial success of English translations of Chilean author Roberto Bolaño (by, among others, Natasha Wimmer) has given English-speaking readers the chance to discover his unique style for themselves, and to get at least a sense of the post-Boom writing environment, and of an environment beyond their own Anglophone one, if only through a single writer.

This much is pointed out in Matt Bucher’s recent piece for this publication, “Beyond Bolaño and Beyond,” a fascinating and very necessary piece. In it, Bucher explores how one foreign writer’s explosion onto the global literary scene can lead not only to a welcome opening-up of access to certain areas of literature, but also to some head-scratching among those of us who work in the field as regards the others: the ones who have been, to a greater or lesser extent, ignored. Not in their own countries, or not just in their own countries, but also (and this is the primary focus of his article) in translation: by publishers, by translators, by reviewers and, as a result — albeit an unintentional one for they do not directly control this system — by readers.

Bucher rightly wonders why certain Latin American writers have scarcely appeared in English or, if they have, have remained relatively marginal, asking:

“[W]hy hasn’t Mario Bellatin or Jorge Volpi or Fernando Vallejo or Ricardo Piglia or Enrique Vila-Matas or Daniel Sada […] or Rodrigo Fresan or Juan Villoro […] or Sergio Pitol or X, Y, or Z attained the same status in U.S. publishing circles (and the American reading public) as Bolaño?”

His question is a pertinent one, and one that does indeed require an answer. It seems odd and unacceptable to me, too, that so many of the great Latin American writers I regularly read in Spanish are still unavailable in English.

I have to confess, mind you, to some head-scratching of my own upon reading his article, namely about one point in particular: where are the women? In an article that cites a total of 37 writers, including the nine listed in the quote above, only five women are mentioned (some of the men even get two mentions). My question is: Why hasn’t Luisa Valenzuela or Alejandra Pizarnik or Gioconda Belli or Cristina Peri Rossi or Josefina Vicens or Elena Garro or María Luisa Bombal or Lydia Cabrera or Cristina Fernández-Cubas attained the same status in the minds of publishers, readers and reviewers as the nine men Bucher lists?

Before anyone pipes up with doubts as to the quality or availability in English of the writers I’m mentioning, here are some facts for the uninitiated.

I could go on.

Although many of these writers have been translated and/or achieved a certain level of critical acclaim in the Anglophone world, they do not seem to feature on Bucher’s radar, either as translated writers to be held up as examples, or as un-translated writers to be used as evidence for the dearth of Latin Americans available in English. There are plenty to choose from: the ones I mention in this piece are the tip of the iceberg, and they are hardly outliers. If Bucher or anyone would like examples of more contemporary female authors working today in Latin America, I can happily tell him about the Argentine Samanta Schweblin, listed as one of Granta magazine’s best young Spanish-language novelists in 2010; about the precocious and brilliant Mexican Brenda Lozano, who manages to write about character’s interior lives in a way that is incisive and poetic at once; or about two more Mexicans, the playful Laia Jufresa (coming out in English next year with Oneworld, in a translation by Sophie Hughes), and the cool and quietly desolate prose of Guadalupe Nettel, selected for the 2007 ‘Bogotá39,’ a list of promising writers under the age of 39 compiled by the Hay Festival, and with a collection of stories and one novel already available in English translation (full disclosure: I’m translating another of her novels right now.)

“Beyond Bolaño and Beyond” reminds me of when I was an undergraduate at University College London in 2002, taking a module on Latin American Modernist writing during my second year. We were studying six writers, two of whom were women. As my professor described the outline of the course to us on the first day, listing the four men and two women we’d be looking at, a male classmate of mine piped up to ask why there were so many women on this module? I pointed out to him that there were two out of six, which is only a third, to which he replied in amazement, ‘Oh yeah!’ Two out of six had seemed too many to him, until someone pointed out that it wasn’t even half. In Rebecca Solnit’s recent article ‘Men Explain Lolita To Me’ on LitHub, she introduces an excellent term of her own invention: ‘privelobliviousness,’ to describe the way that people who are in a position of power — socially and culturally — can quite often simply be blind to others’ lack of power, or what that lack means. Male (and some female too, for privelobliviousness can affect us all) writers, reviewers, critics, publishers and (this must happen at times) translators often simply do not see what is in front of their eyes or, if they do see it, they see it as a mistake.

In Bucher’s piece, women are doubly — or perhaps even triply — absent. Firstly they are absent through being published less (and reviewed less) than men in the first place — take a look at the 2014 VIDA count for stats on this. Secondly, they are absent through being translated into English far less than men (see Meytal Radzinski’s stats on this here, some further number crunching by Margaret Carson and Alta Price here, both of which were followed by Chad Post’s survey of women in translation on his Three Percent blog here). Finally, they are absent even in the analysis of that absence: their absence is not even noticed as one, and so it is an invisible absence. They are not perceived as a lack. They are simply not there. The article is not about the lack of Latin American writers in English — it is about the lack of male Latin American writers in English.

Quoted in Bucher’s piece, the Mexican writer Valeria Luiselli describes Isabel Allende as one example of the “post-boom collateral damage of magical realism” (ouch!), but even if you don’t like Allende or consider her a writer of Good Literature, she is hugely popular outside of Latin America and arguably an incredibly important force in the process of Anglophone (and other) readers discovering and falling in love with Latin American literature in general. I don’t believe it’s possible to ignore that in an article about translated fiction. Of course, there are other, broader questions here: about literary snobbery, who ‘deserves’ to be read and who doesn’t, whether more mass-market appeal authors lead to readers ultimately discovering more overtly literary (whatever that means) writers, and how reviewers routinely ignore books written by women in part because of a perceived (and, I would argue, flawed) notion that there is lack of desire among the reading public to read about the domestic (typically a female author’s domain, although look what happens when male authors such as Jonathen Franzen or Karl Ove Knausgaard ‘do’ the domestic — instant mass-market appeal! Critical acclaim! Stacks of their books in your local bookshop teetering far higher than any stack of Ferrantes!) But what I want to focus on here is a certain kind of blindness that exists.

Just as my horrified classmate at university made clear, women tend only to be noticed when they are there, in the minority, when they pop brazenly up into a male-filled literary world and appear as an anomaly, an aberrance. The five women in Bucher’s article glare out at us from the piece: why are there in there? What are they doing, in amongst all these big names (García Márquez, Borges, Cortázar, Puig, Aira — we’ve all heard of them)? It is a good piece, and, as one of my colleagues pointed out on Facebook when she shared it, “also one of the best-made arguments for naming and tracking translators.” It is also interesting in the way it flags up to us that men are what matter here: men are not being translated; that is a problem. Some men have been translated; that is part of the solution. But women, who are also writing, and being translated and being read, are not considered part of the problem or the solution, because they are more or less invisible. In writing this article I hope to make their absence a little more visible, and thus to push for their presence, in translation but also among editors, publishers, and reviewers, who must occasionally look beyond Bolaño: beyond their own privelobliviousness, perhaps, in order to see the many great women behind him.

Rosalind Harvey is a literary translator from the Spanish and has worked on novels by Juan Pablo Villalobos, Enrique Vila-Matas, Héctor Abad Faciolince and Elvira Navarro. She is the founder and chair of the UK-based Emerging Translators Network, and is currently translating a novel by the Mexican writer Guadalupe Nettel (MacLehose Press, 2017).