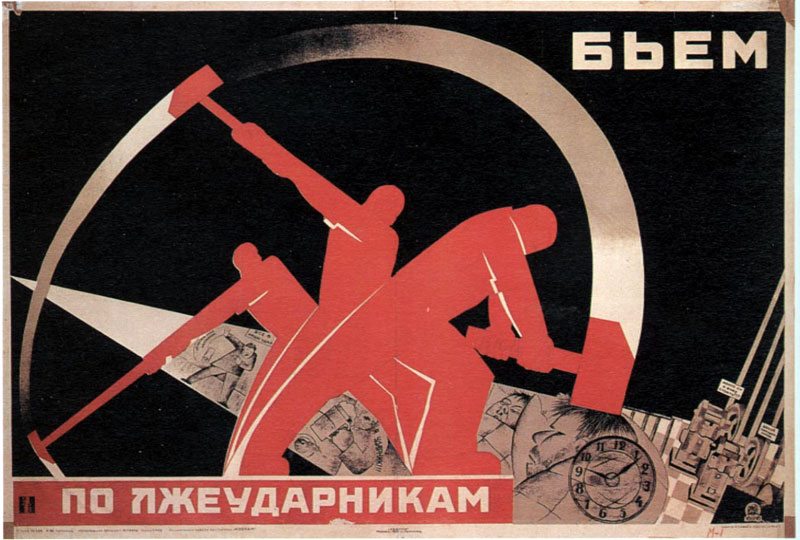 I recently moved in with my mom, and every day I’m surprised anew when I leave the house: the newspaper has been delivered, again, and no one’s even gotten around to taking yesterday’s paper out of its plastic slip. Every week, a greater dismay greets the arrival of yet another copy of the New Yorker.

Time passes, print publications amass. I never realized before how much the accumulation of periodicals could remind a person that the end is inevitable. Is this part of the appeal of the digital? That it is somehow less inextricable from death? Yesterday’s news on the internet is, at least, searchable.

What can we do to make the passage of time feel better, more bearable? Should we be productive and make it feel like that time is worth something? After all time, as they say, is money. Maybe the sight of those newspapers hurts because I’m not making very much money in the time between one and the next. I can’t see in the newspaper the comforting reminder of another day’s paycheck adding to the previous. Instead I see the precarity of my current situation continuing on and on.

Maybe “time is money” is not the kind of mantra I want to adopt.

This past week I have had many conversations about employment. A PhD student explains that he will devote his life to the aspects of political science that are less thrilling to him personally because he wants a job and he wants “status.” An artist muses on the end of a long project, considering whether it might be possible to just “have no front-burner.” One Philadelphia waiter explains his relationship with his job in instrumental terms (only for now, until his passion becomes a profession), while another expresses a combination of guilt and satisfaction at the carefree life such part-time, low-stress, relatively highly paid work facilitates.

In a recent essay in Jacobin, Miya Tokumitsu addressed this malady quite clearly and succinctly, defining it as the disease of “Do What You Love.” Tokumitsu writes:

According to this way of thinking, labor is not something one does for compensation, but an act of self-love. If profit doesn’t happen to follow, it is because the worker’s passion and determination were insufficient. Its real achievement is making workers believe their labor serves the self and not the marketplace.

You start to live the idea that if you aren’t getting paid to do what you love, you aren’t as good at doing what you love as you ought to be, and maybe you in fact ought to find something else to do that you still love, but that someone will pay you for.

What an exhausting cycle!

It’s interesting to think about this particular version of the subsumption of the self into the market as it compares to another, similar historical dynamic — more explicit, but perhaps less insidious and therefore easier to argue against.

In an essay on the Post-Soviet consciousness, “Privatizations/Psychologizations,” art theorist Boris Groys writes, “In the Soviet era, private psychology was subordinated to official ideology and therefore was also nationalized.” Now, we sneakily have not the nationalization of private psychology, but its monetization. What if what you love is not something that can be “done”? There is no room in the injunction to “Do What You Love” for this question. Shock workers in the Soviet Union might have been instead living by the words “Love What You Do,” and then, at least, actual labor is glorified. At least that is an imperative that can somehow be achieved. Still, in both cases, what’s left out is a space for the self — and for love — that doesn’t serve some abstracted machinating wheels of power and production.

In Soviet author Yuri Olesha’s 1927 novel, Envy, the ranting eccentric Ivan Babichev rails against the new world order that he finds himself excluded from: “They excrete our emotions, our technology they absorb! I’m taking revenge for our emotions. They won’t get my machine, they won’t exploit me, they won’t absorb my brain…”

Envy is a novel about claiming a space outside of purposeful, productive society, and as such it is about alienation, failure, and unattractive affects. Ivan Babichev is convinced that the “new world order” is stamping all over everything that made being human beautiful. Part of that is pettiness, and envy. Olesha poses the raving-but-brilliant anti-revolutionary Ivan Babichev and the misanthropic do-nothing Nikolai Kavalerov in opposition to Ivan’s brother Andrei Babichev, the happy and successful owner of a sausage factory. While watching Andrei Babichev take deep joy in the grinding of meat, Kavalerov and Ivan stake out their unhappy positions as intentional outsiders.

The end of the story for these two outcasts is dark indeed. As they both find themselves sitting on the bed of the same smelly, old, snoring widow, the only woman who will have them, Ivan half-heartedly attempts to rouse Kavalerov’s spirits:

Let’s drink, Kavalerov… We’ve talked a lot about emotions… And we forgot the main one, my friend… We forgot indifference… Didn’t we? In fact… I think that indifference is the best of all conditions of the human mind. Let’s be indifferent, Kavalerov. Take a look! We’ve got ourselves a room, my friend. Drink. To indifference. Hurrah! To Anichka! And today, by the way… listen: I’ve got some good news for you… Today, Kavalerov, is your turn to sleep with Anichka. Hurrah!

Groys wrote “Privatizations/Psychologizations” as a theoretical text to accompany and provide context for the work of the Moscow Conceptualists, an art movement that emerged in the 1970s and 80s as Soviet power began to wane. Member of the scene Ilya Kabakov made work that emphasized the mind and imagination as it might exist outside of a space of utility. Andrei Monastyrski and his group Collective Actions created spaces where it was possible to witness nothing happening at all, and so let the mind and self be free of functionality.

Maybe there is a way to embrace alienation as an intentional stance and not fall into indifference, as Kavalerov and Ivan do, but instead embrace a kind of radical purposelessness. Tokumitsu asserts in her essay that if you accept that your labor is not your love, you will have more time to do what you actually love.

Yes, and if work is work, we can also find a way to just be.