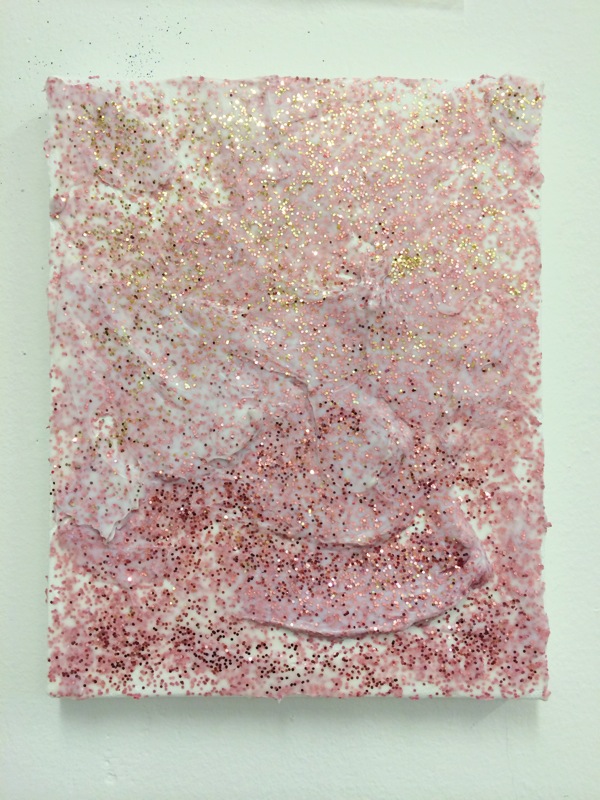 If you are reluctant to get hot on your commute, you can replicate the experience of public erotica by bringing your breakfast on the train. Public eating can be thrilling for the same reasons as public erotica: exposing the body in a private, biological moment to the scrutiny of strangers. (Public urination, particularly as it is necessitated during marathons and other road races, might be another interesting example of the thrill of exposure.) Suck down that burrito juice spilling off the foil wrap into your fingers and onto the subway seat; wrap your lips around a $2 farmer’s market apple and crunch; lick mayo residue from your turkey sandwich off your elbow. Belch, gulp, swallow, chew — tonsils, molars, and half-formed bolus open to view — impose the delicate perfume of your tupperwared leftovers on your seatmate. Or eat quietly, to yourself, and hope that others do and don’t see you spilling lamb and rice down your blouse. As another variety of limited exhibitionism, public eating interferes with the protocols we assume to protect our experience of the world from the intrusion of others in the same space. At the center of such propriety is an avowed fear and hatred of those people who are our fellow citizens, who live and eat and read and have sex so close to ourselves.

The same complex of fear and desire has contributed to the vogue for “open kitchens,” in which diners can watch the cooks at work as if through a one-way mirror, or the chef-as-waiter trend, or, in more advanced form, the “chef’s counter / table,” where the diner, for a price, can breathe heavily or salivate directly on the person who prepares and serves the food. Perhaps the only true fulfillment of public eating in a restaurant space, that is, a space designed to contain and neutralize the desire to eat-in-public, is the sushi bar. The hands of the sushi chef, their warmth and texture, are instantly communicated to the mouth of the diner. A piece of sushi, molded in three pats of the index and middle finger, tightened in turns around the palm, brushed with soy and virtually fed to the customer, contains the lingering impression of another body. The touch and heat of another are the very being of the meal. In that exchange, the possibility for public eating as a performance of care and solidarity is achieved.

I have only ever witnessed someone else reading erotica on the subway once. She was reading 50 Shades of Grey, thin blonde hair tucked behind an ear, and a trembling chin, small and rounded like a treble clef. Her cheeks drooped into the slightest jowls. I slouched against a pole and studied an ad for Dr. Zizmor, dermatologist extraordinaire, while watching her thin mouth dip into the paperback like a thirsty brown bird. And then I turned to her, to smile and acknowledge her minor but real attack on subway decency. Of course, Fifty Shades has been folded into mainstream culture—it is no longer, in any meaningful way, transgressive. Yet I sensed, from her serene enjoyment, that for her Fifty Shades meant more than a pop phenomenon. It may have offered a chance to escape the oppressive expectations of being in public.