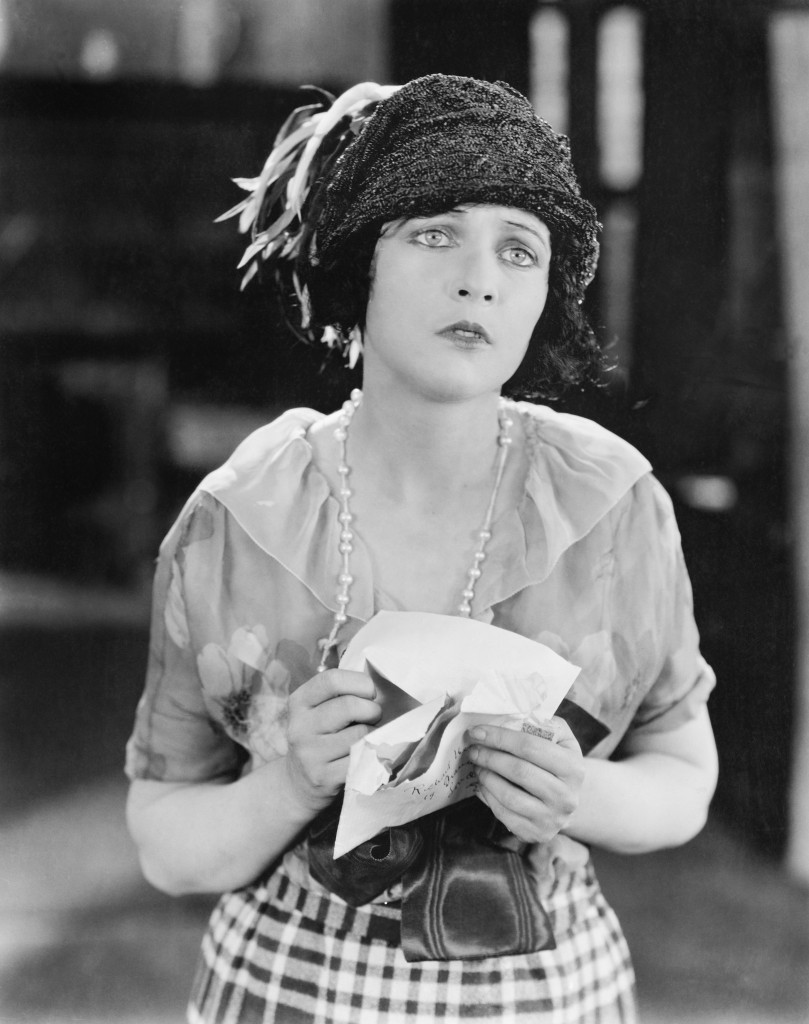 Writing takes time, and so does doing the work of submitting — reading publications to get a sense of their preferences, formatting documents to the publication’s specifications, writing cover letters, and so on. The usual result of this hard work is an email message explaining, in one way or another, that the writing will not be published. Whether they’re short, blunt, long, or kind, these rejection letters are a regular part of the process of submitting, and they shouldn’t be taken too personally or stand in the way of any writer’s efforts to continue creating things and trying to share them.

But many rejection letters are written as if this weren’t the case, as if the rejection will be too much for the weak, fragile writer to handle. Other letters try to make the publication’s decision to reject a work appear as anything other than a subjective choice. The result is that some rejection letters have become ugly and patronizing, and they’re doing a disservice to writers.

Of course, thanks to the internet, you don’t have to submit any writing to read a publication’s stock rejection letters. The Rejection Wiki collects rejections from many publications (so that readers can see what ‘tier’ their rejection falls into). They’re worth browsing (not so that you can see which tier your latest rejection belongs to, but to get a broader sense of how literary publications are communicating with the writers who help sustain their existence).

One concerning trend in these letters is a refusal take responsibility for the publication’s choice. These kinds of letters seek to make the refusal to publish a writer’s work the result of anything other than reading and conscious deliberation. These letters tell writers the piece they submitted is “not right for us at this time,” implying that the same work might have been right had it been submitted a little sooner or a little later. If these letters aren’t blaming sheer coincidence or serendipity, they can frame the decision as a straightforward matter of necessity; in these cases, the writer’s story “does not meet the needs” of the editorial staff. Presumably, what the editorial staff “needs” is writing that they like and want to publish, so wouldn’t it be more genuine and helpful to avoid the eerie, euphemistic language of supply and demand and simply tell the writer the truth?

Another kind of rejection, working under the assumption that the writer will be crushed by the news, patronizes the writer by trying to soften the blow. These letters say things like “Unfortunately, we’re passing on your work,” or “Unfortunately, we’re unable to use the fiction you’ve submitted.” The ability to reject a work (and so to be able accept other works) is certainly not unfortunate for the literary publication or its readership. It’s obvious that the “unfortunately” is intended, through some weird shift of perspective, to appeal to the position of the writer (not the literary journal from whose perspective the letter is actually written). Sometimes the letters are so cloying and presumptuous they’re almost unbearable. This was recently shared by a friend online: “We really enjoyed reading you work, but we don’t feel it’s quite what we’re looking for. We’re certain you will go on to find a better home for your work, where your flavor of greatness is given shelter.” Letters like these seem to want to do almost anything other than tell the writer “no.”

It’s great that there are readers, editors, and publications dedicated to finding and putting out writing they like. And maybe these letters are just trying to be nice. But because they refuse to take a firm, confident position, they seem afraid to admit that their decisions (which are by nature subjective and trivial) are worth defending. In refusing to make clear cut distinctions and stand behind them, they send a message to all writers that their work, however amazing or awful, isn’t worth much.

Writing in a recent issue of One Story (which has published some real stinkers lately), managing editor Adina Talve Goodman recalls a conversation with a girlhood friend and then explains that “Perhaps it was the memory of that conversation that drew me to pull ‘Between Ship and Ice’ by Chelsey Johnson from our submissions.” And while she goes on to justify her decision by referencing the story’s “quiet nature” and “skillful shifting of points-of-view,” her anecdote makes clear just how subjective the selection of stories can be. People like what they like because they like it, and there isn’t anything wrong with that. This might make rejections less disheartening or frustrating, but it should also make acceptances less rewarding.

Letters that avoid the reality that subjective taste must become an objective decision also avoid giving writers the honest, straightforward responses they deserve. There should be no need for softening or for apology or for anything other than a statement of the decision. The best rejection letter I’ve ever received said this: “We appreciate the opportunity to read your work, but we will not be publishing your submission.” Yes. Thank you. That’s all I needed to know.